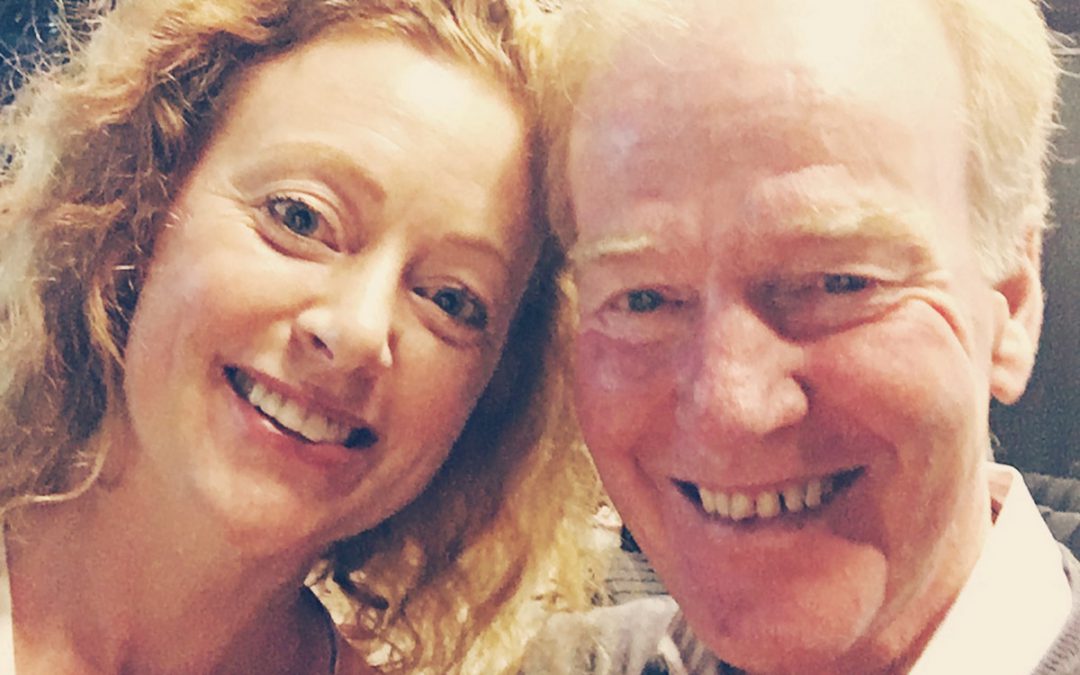 If I handn´t swiped right to that German guy on Tinder and asked why he was coming to Gothenburg, I wouldn´t have heard about IST, as in International Sustainability and Transmission Conference facilitated by Chalmers at Lindholmen Sciencepark. Isn´t that strange? I still consider myself very much part of the sustainability-crowd and live just across the canal from Lindholmen. Is it because I don´t work at Chalmers? The issue of communication makes itself noticed again. Anyhow, I was quite happy about that Tinder-guy, who was going to present his university and their combo of science and spirituality (science and spirituality!!! At a university!? Amen!) on the third day. He made me curious. I went to the homepage of IST and got my second big surprise; keynote speaker, opening the whole conference Monday morning (the day after tomorrow), was no one less than Peter Senge! Peter Senge- one of my big inspirations (!!!) here, just across the water in a couple of days, at a 3-day conference about Sustainable Transition…! 5 minutes later, the date was rescheduled to the conference instead as I got myself a ticket for the first day.

Peter Senge, one of the innovative and influential New Management Gurus at MIT (Massachusetts Institute of Technology) had the task of opening the conference talking about the subject of Leadership in the context of the great transition that we are experiencing on Earth right now. Let me pay forward his wisdom:

There is another kind of leadership that has nothing about hierarchy or position to do. It is a “calling”, a leadership where we open ourselves and it takes courage (“cour” = Heart). As in opposite of arrogance, which makes openness contract. I must become ME before becoming a leader. It is about the willingness to put one self at risk, the willingness to step ahead;

3 types of openness are needed (according to Peter Senges colleague at MIT, Otto Scharmer):

“Inner world and outer world…there is only one world!
This is hard for us in the west to grasp, but much more natural in the east; like in China, where they are used to the meaning of yin and yang. It is about the dynamics between the Individual and the collective, inner- and outer, spirit and matter. The rise of feminine leadership is necessary which is more about creating and holding space, being the Chalice, the Cup, symbol of the feminine.”